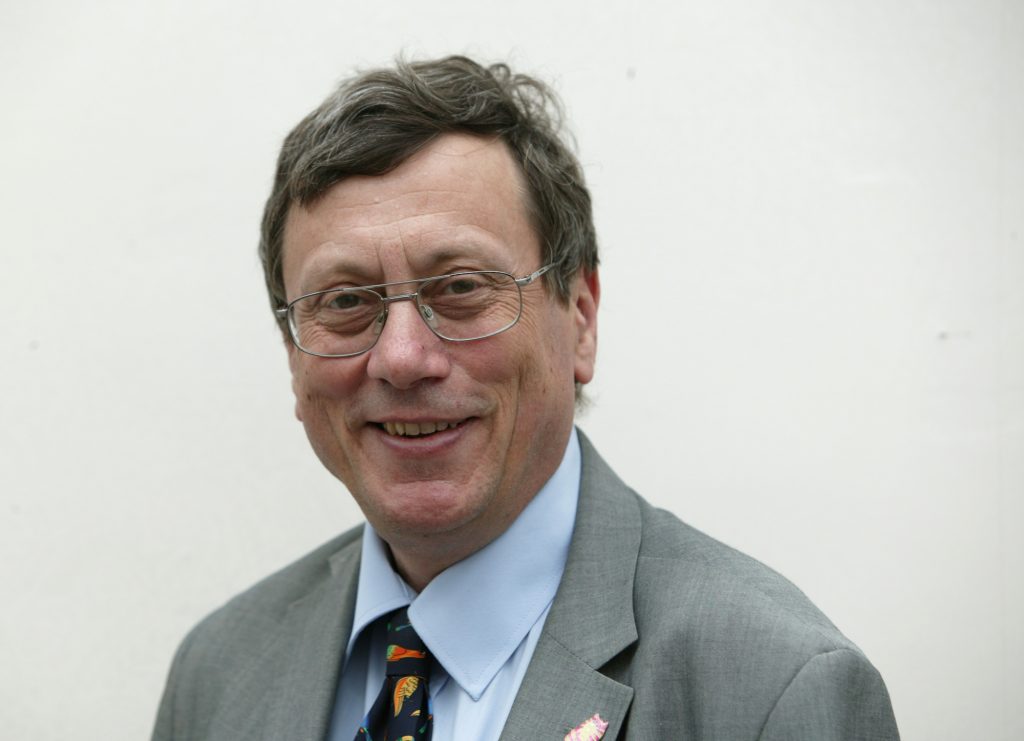 Professor Andy Bush spends half his professional life looking after children with lung disease, and the other half researching the causes. His research program has been in the mechanisms of airway disease, and he has pioneered ways of getting important research information during clinically indicated invasive procedures such as bronchoscopy. With many collaborators, he has worked in particular on pathways leading to the early changes of asthma, and mechanisms in really severe disease in older children. He is the chief investigator of ‘Breathing Together’, meaning his co-investigators do the work while he claims the credit.

In the intervals between indulging himself in being a self-confessed work junkie, Andy enjoys reading for pleasure, especially when he should be being sociable; and embarrassing his children as much as possible (if you haven’t read ‘When I am an old woman, I will wear purple’ you should – you will get the idea). Best of all, Andy enjoys family life, especially having fun with his three grandsons of whom two are in South Africa, where he was recently appointed to an Honorary Chair in Cape Town (described unkindly but accurately by a colleague as Professor of Wine, Cricket and Grandchildren).